Written by Kinga-Laura Ambrus
Updated over a week ago

If you select more than one deal from deals list to be cancelled, the system will skip the ones already cancelled but will cancel the others.

After Cancel Deal was clicked there are 2 fields to be filled in:

When the deal is cancelled, the status timeline of the deal is updated based on the settings from Action - Statuses, from main Settings/GENERAL. 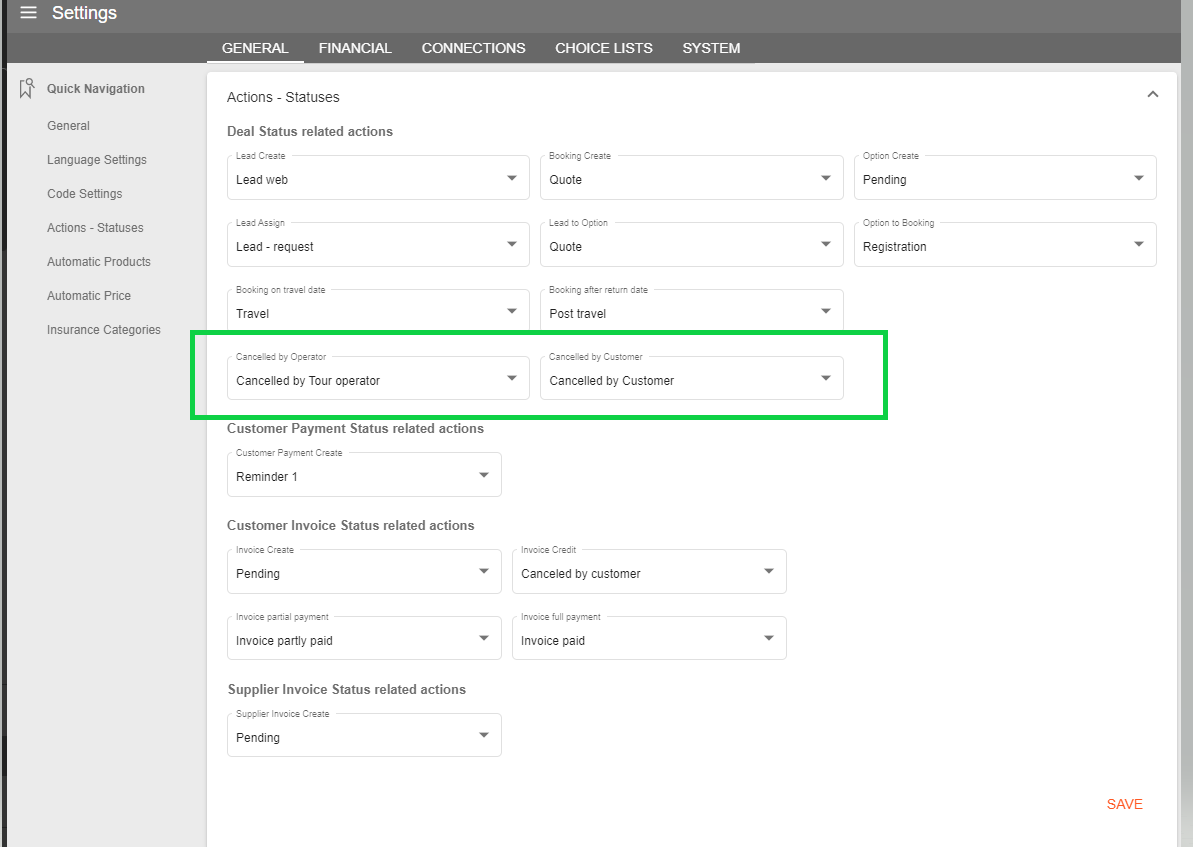 The Status of a cancelled deal will not be automatically updated later on by automatic status updates, keeping Cancelled status.

Also, automatic email sending (such as payment invitations or reminders) will not be applied to cancelled deals. 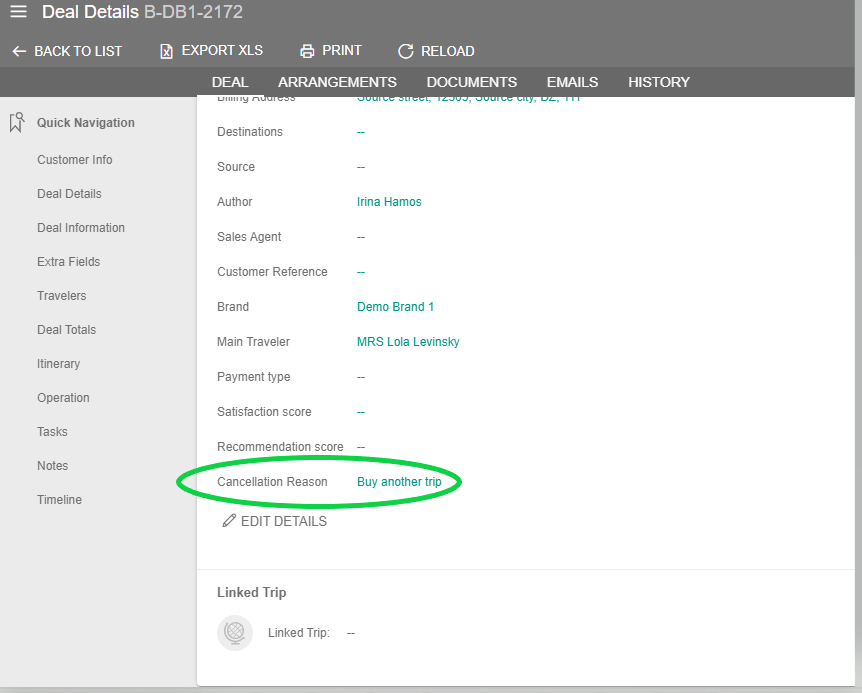 In the Deals list, advanced search operators have the possibility to search for Cancelled deals by Cancellation source and Cancellation Reason. 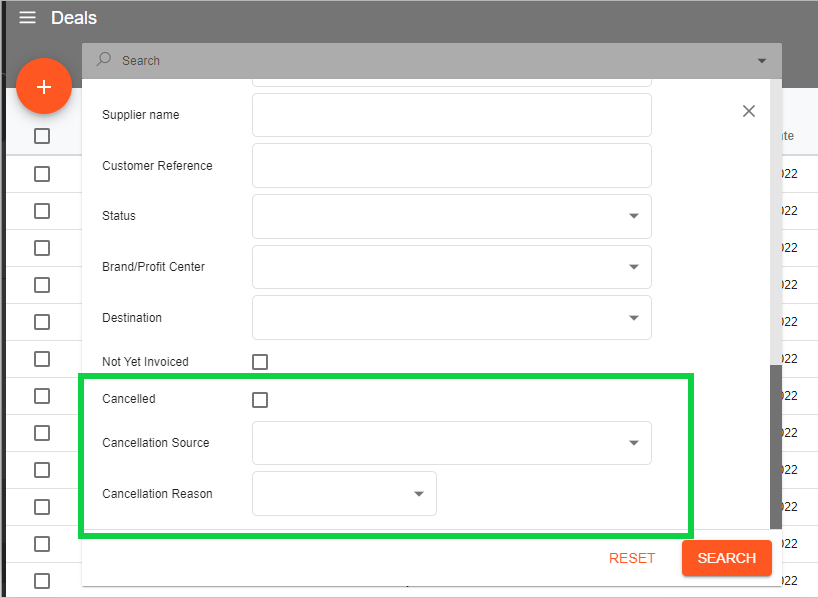 The deals that are cancelled are not included in the Statistic reports (Insights/Statistics).

Did this answer your question?